Saturday saw the final Southern Athletics League Division 1 match of the season.  It was always going to be a tough match competing against clubs fighting to save relegation.  Colchester Harriers did themselves proud and consolidated their top 6 position in the league.

As well as all of these fantastic performances, the club managed several other victories scoring maximum points in several events.  Jade Morgan jumped to glory in the long jump and triple jump with impressive distances of 5.40m and 11.48 as well as achieving 2 wins in the B string shot and javelin.  Nicola Martell-Smith stormed to a big win in the 400mH in 64.43, won the high jump 1.55m, ran her fastest time for over 5 years in the 100mH of 15.89 and finished second in the hammer.  Competing in all 4 throws, Catherine Holdsworth won the hammer in 40.53m and the shot and secured more valuable points in the discus and javelin.  James Hamblin impressed in the hammer yet again with a fine throw of 55.39m for maximum points, as well as achieving 3rd place in the shot and discus.  Rebecca Jeggo, managed 2 great runs in the 100m and 200m, winning both in times of 12.43 and 25.86, and secured 2nd place in the long jump.

In the 800, Rob Smith ran his fastest time for several years clocking 1min 59.03, a great achievement to be under 2 minutes again.  He also ran over the 110mH for 3rd place.  Denise Morley did the 800/1500m double, with the highlight being a 2nd place in the 800, in proving she is overcoming her injury problems.  Darren McGill and Pete West ran strongly in their respective races – 1500 and 5000.  Connor Oliver ran to 2nd place in his 400 race in 51.01 before doubling up in both relay races at the end of the day.  He was joined by Keane, Livingstone, Wilkin and Smith to run to 3rd place in both.  In the women’s relay both the 4×100 (Jeggo, Tuilovoni, Belbin and Morgan) and the 4×400 (Martell-Smith, Morley, Tuilovoni and Rose) managed 2nd place, with the 4×400 team running considerably faster than their previous best this year, including 2 sub 60 runs by Rose and Tuilovoni.

The athletes would like to thank the team managers and officials, without whom these meetings would not be able to go ahead. 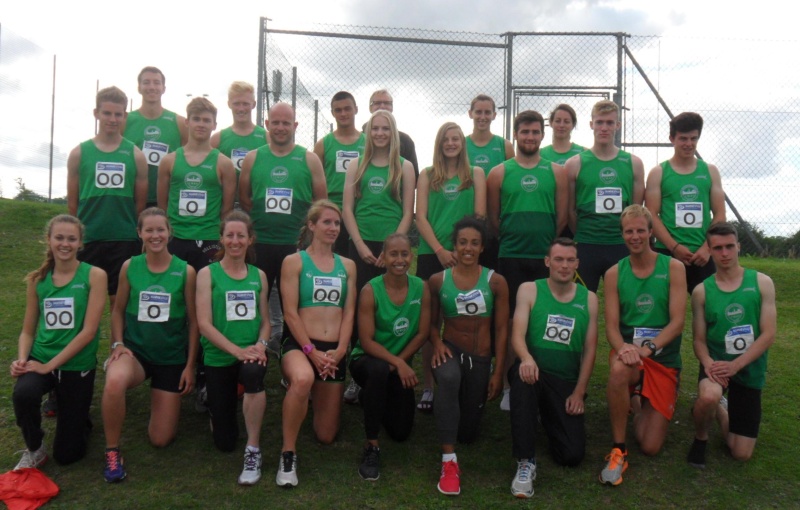 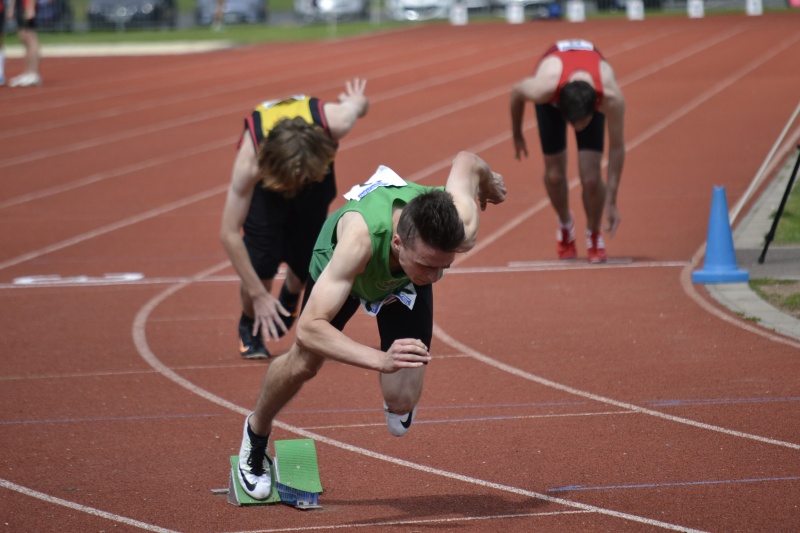 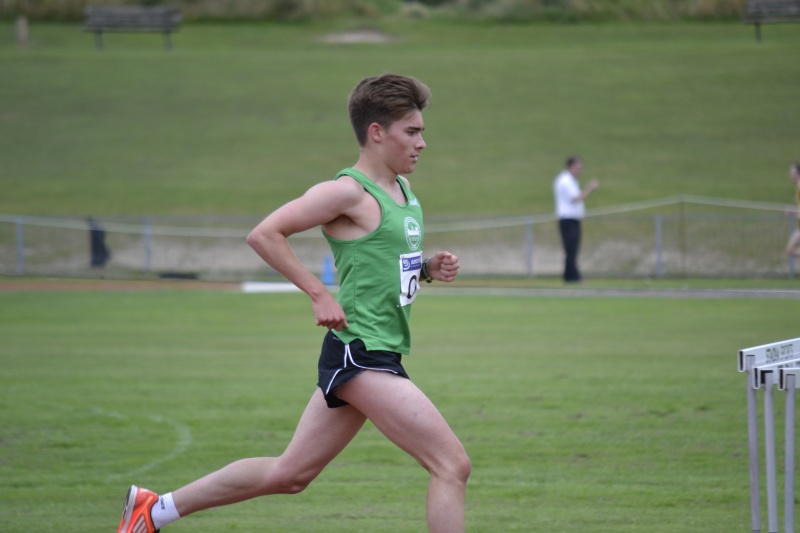 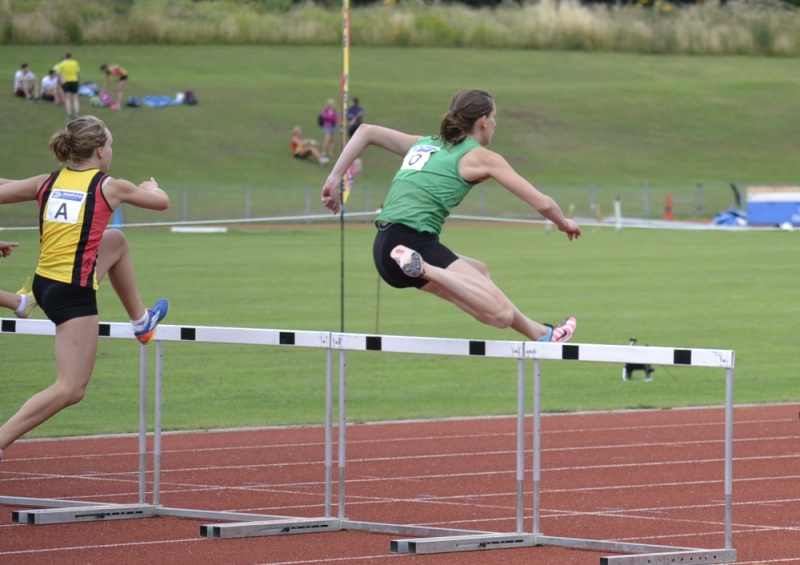