Harriers international triathlete Melissa Dowell has returned from north west Spain with a silver medal after racing in the ITU World Long Course Triathlon Championships on 4th May in Pontevedra.

The race was set to comprise of a 3k river swim, 120k bike course and 30k run. Unfortunately, due to the cold water and safety aspects the swim course was reduced to 1.5k and the bike course to 108k, with the run remaining at 30k.

Melissa had a good swim, coping with the difficult water current, exiting the water in 28m 53s; first out of the water for all women over 45 years and leading her age group, F50-54, by six minutes.

The 108km bike course comprised of three laps with 500 metres of ascent on each lap, with increasing winds as the race progressed. Melissa clocked the second fastest time in her age group, completing the ride in 3h 44m 54s to build a ten minute lead going into the run.

The run was pretty brutal with a long hill section on each of the four laps and the temperature building to 25 degrees. As Melissa started the final lap she was caught and passed by another GB athlete in her age group Louella O’Herlihy but managed to maintain second place to finish the run in a solid 2h 49m 38s. Melissa was the 14th out of the 160 plus female finishers, clocking 7h 11m 47s to win the silver age group medal in the 2019 World Championship Long Course Triathlon. 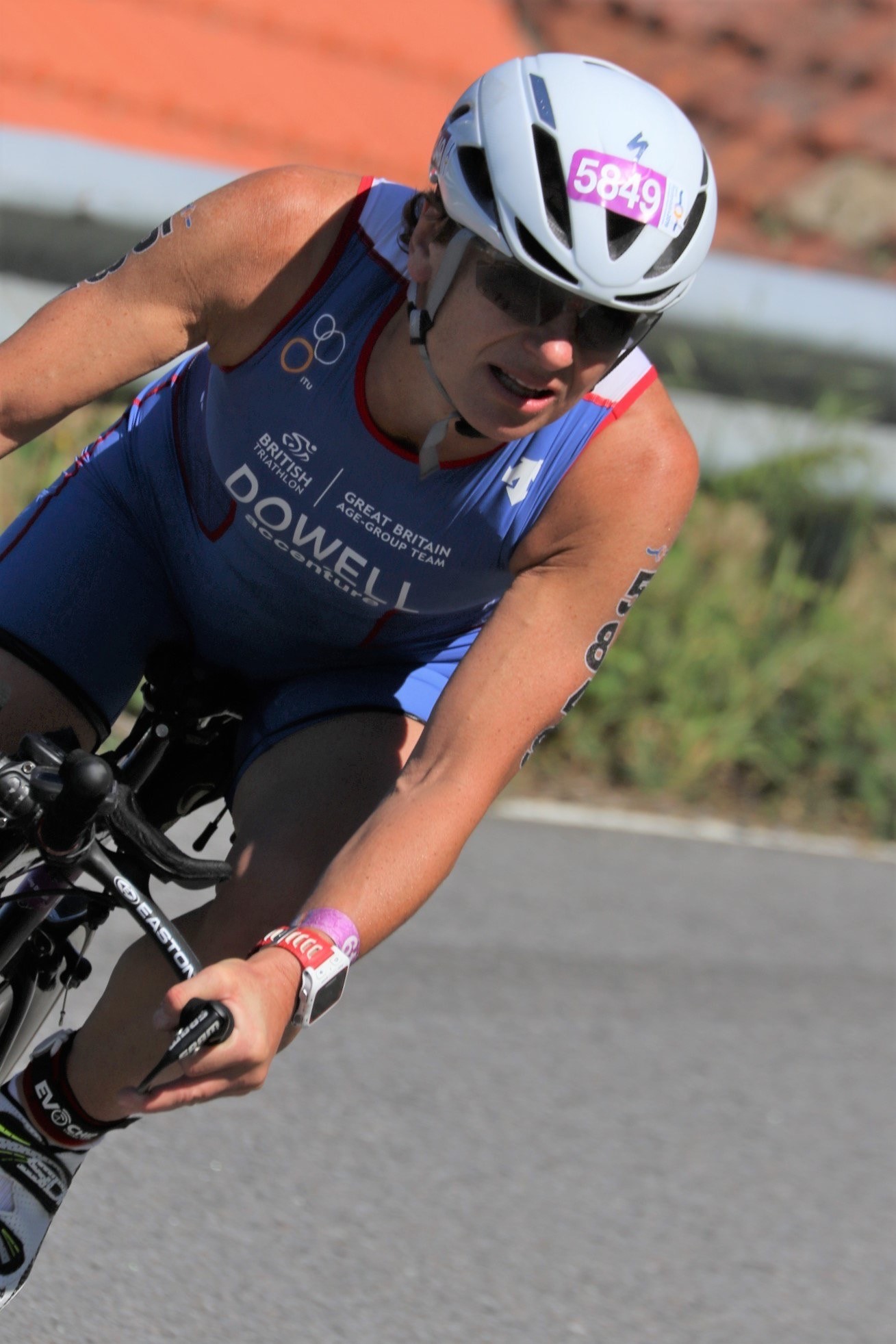 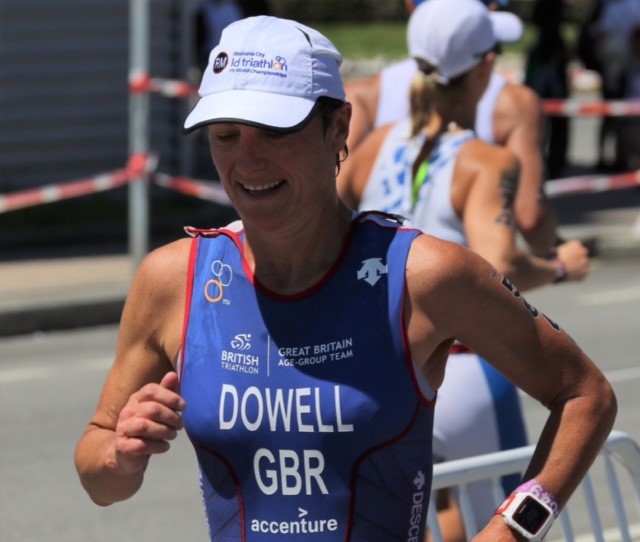 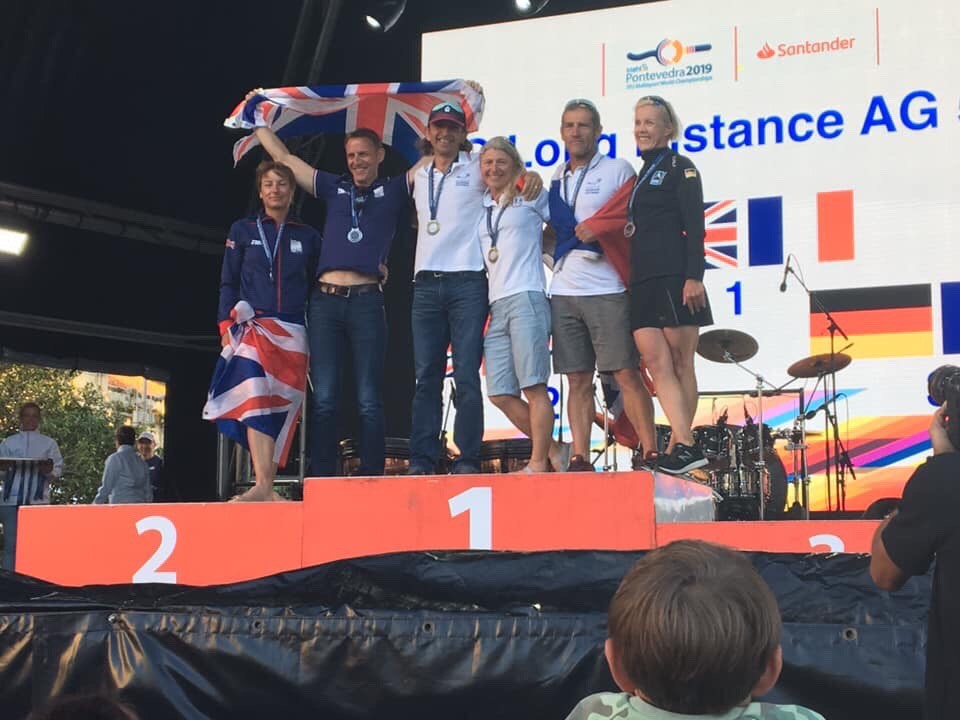